The background
Pioneer Selection was established in 2007 and specialise in Engineering and Technical recruitment. It was in 2017 that Pioneer Selection first came to Kyloe after Bullhorn recommended us to help implement Bullhorn and migrate them from their previous CRM.

Following that, Pioneer became interested in our time-saving Bullhorn products, which are now engrained as part of their business processes.
Challenges

As many recruitment companies find, a lot of the documents being created contained human errors – for example, wrong start dates or wrong numbers on invoices, which was in turn causing delays to getting payment.

With 42 consultants, they were finding that formatting of CVs was inconsistent and not representing their brand in the desired way. They also found that they were reformatting the same CV over and over, because they weren’t being stored in a central place.

There was also an opportunity to streamline the process involved with scheduling interviews, and again reduce data protection issues resulting from sending invites incorrectly - something that Bullhorn did not cater for.

"Consultants are expensive – Kyloe products free up their time to focus on building relationships and making placements which is far more cost-effective!”

There were two products that we knew would benefit Pioneer and help achieve them achieve their objectives.

“We must have saved 1,000s of hours thanks to Kyloe, if not tens of 1,000s of hours. It’s really difficult to think of Bullhorn without these functionalities now.”

The benefits and impact
“These products have been essential to us getting the most out of Bullhorn, and allows our consultants to focus on clients and candidates instead of admin tasks.” Matthew Banbury (Operations Director, Pioneer Selection) told us.

“We’re saving an average of 15 minutes on formatting each CV by using Kyloe AwesomeDocs – we send 800+ CVs a week so this adds up to a huge time saving. They’re all formatted and branded as they should be and we’ve seen a dramatic reduction in the amount of human error, all of which helps to improve client and candidate experience and improve our relationships.”

“The process for sharing CVs, scheduling interviews and sending invites has also been accelerated thanks to Workflow, and we have no more data protection issues. We’ve never known Bullhorn without these products – and I can’t imagine using it without them!”

See how we work with our clients to maximise their Bullhorn investment.
All Stories 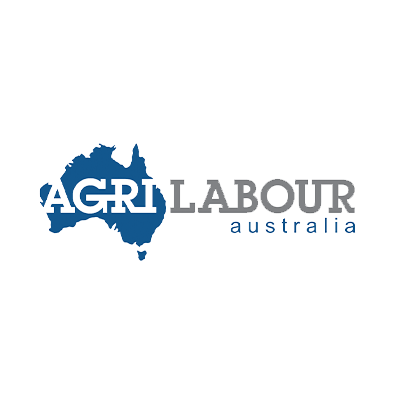 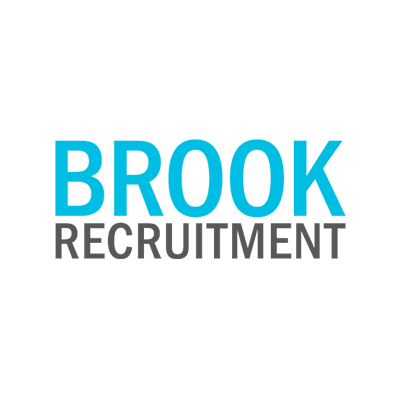 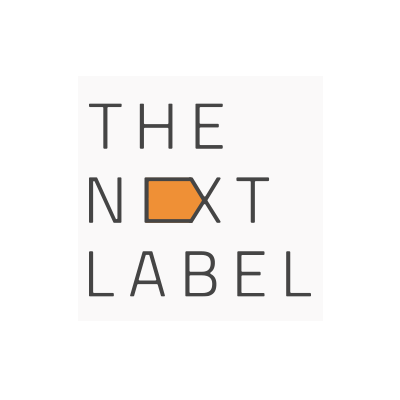 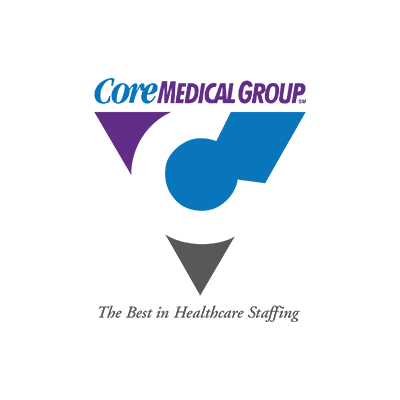 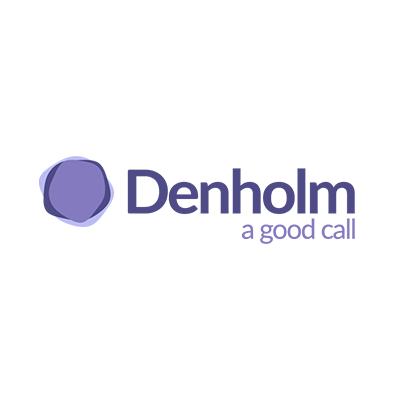 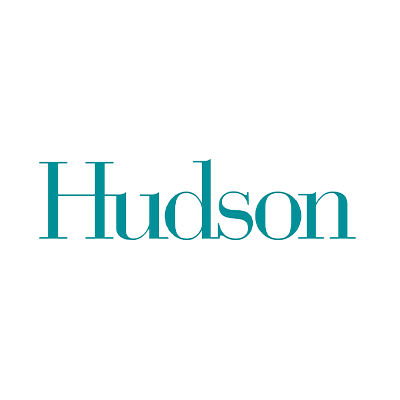 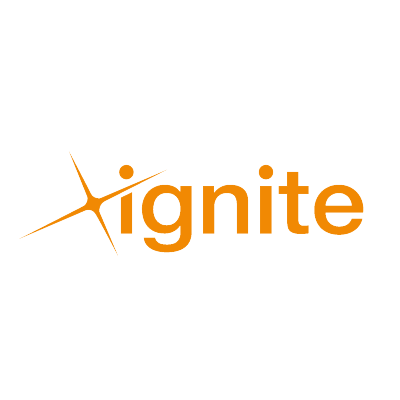 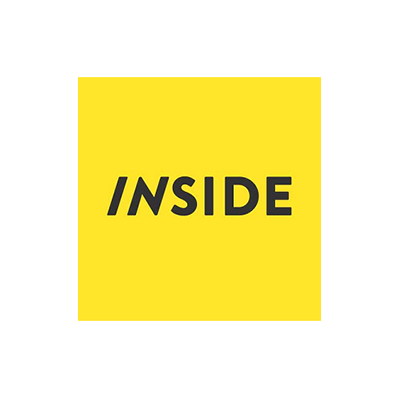 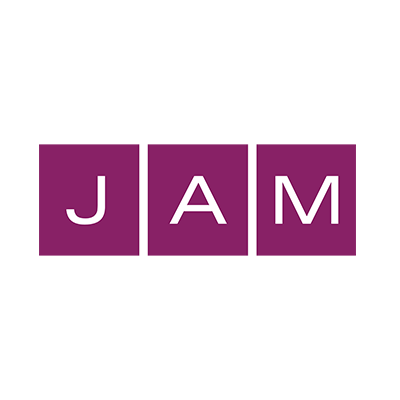 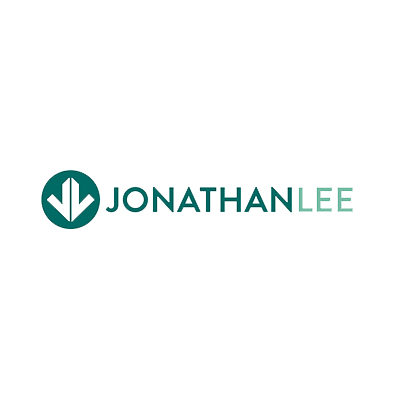 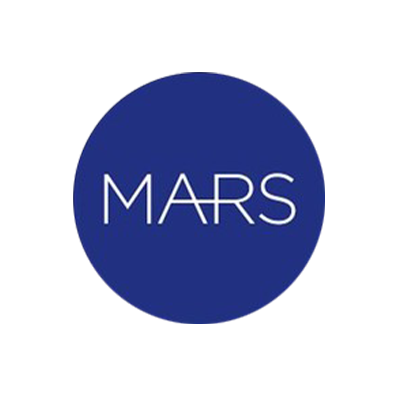 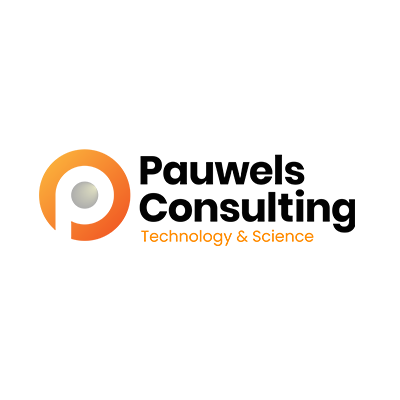 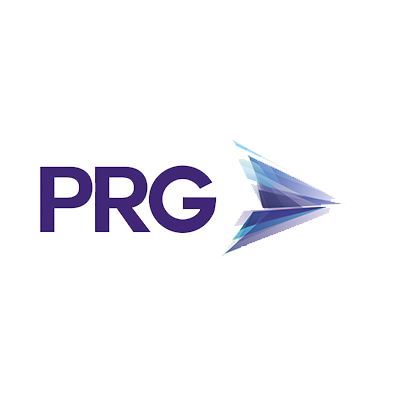 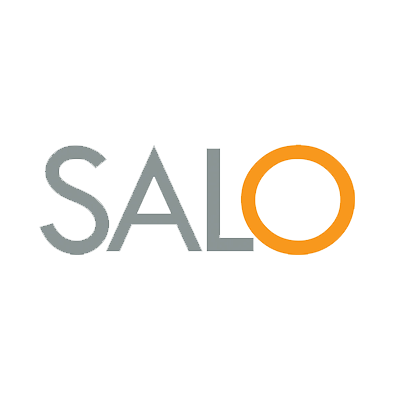 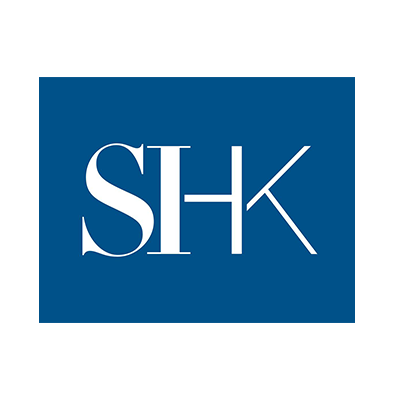 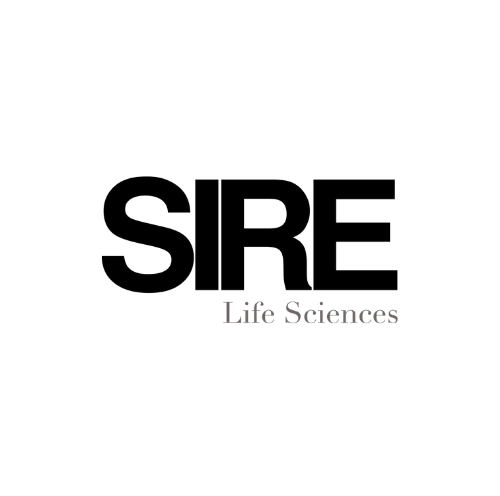 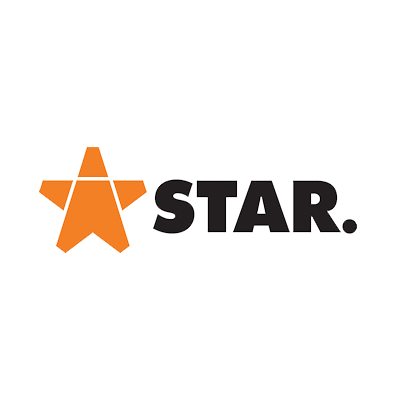 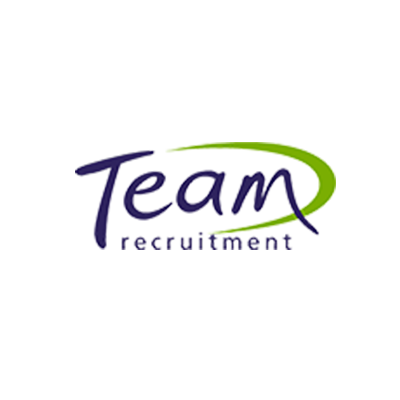 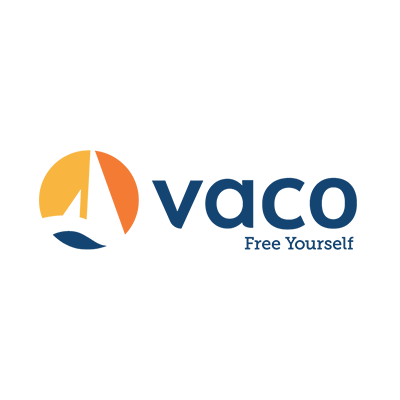 How can we help you?

There's almost nothing our Bullhorn experts can't do!
Book a demo
Learn more

Get more out of Bullhorn with solutions that are as unique as your needs.
All Solutions

Document automation
Kyloe AwesomeDocs with DocuSign
From CVs to contracts, and terms of business to non-disclosure agreements, Kyloe AwesomeDocs is the end-to-end...
Learn More
Healthcare automation
Kyloe for Healthcare
Provide top-quality talent fast with Kyloe for Healthcare, the end-to-end automation system designed with...
Learn More
Data quality
Kyloe DataTools for Bullhorn data management
Your Bullhorn CRM sits at the heart of your business, but the data within it can become duplicated, inaccurate...
Learn More
Templated communications
Kyloe Workflow
Send bulk email or SMS to clients and candidates. Kyloe Workflow automates and streamlines the time consuming...
Learn More
ROI calculator: Kyloe AwesomeDocs
Discover the value of document automation
...
Learn More
Canvas report templates
Canvas+
We know how hard it can be to build Canvas reports from scratch, that's why we've built templates for you....
Learn More
Temporary workers
Fill temporary roles faster
In response to rising demand for certain products and services during the coronavirus crisis, some companies...
Learn More
Connected Automation - Bullhorn package
Connected Automation - Bullhorn package
Automation holds huge opportunities for staffing companies, but are you equipped to get the most out of...
Learn More
Automations and validations
Bullhorn automations and validations
Automate your workflows and processes across the recruiting lifecycle, and add validations to ensure...
Learn More
Data updates
Make your Bullhorn data work harder
Your database is one of your most valuable assets. It sits at the heart of your business, from sourcing...
Learn More
Reporting and analytics
Unlock your data
Intelligent recruitment is informed by strong data. Let us help you get the metrics you need to take your...
Learn More
Acquisitions and divestments
Acquisitions and divestment services for your data
Migrating data onto Bullhorn following a merger or acquisition, or splitting an existing database following...
Learn More
Integrations
Bullhorn integrations
Build a Bullhorn that seamlessly combines recruitment, business development, and finance by integrating...
Learn More
Training
Bullhorn training as part of your implementation
Ensure your users know how to use Bullhorn effectively with our range of on-site and remote training options....
Learn More
Process and system review
Let us solve your unique pain points
A truly custom experience, our consultants listen to your challenges, understand your goals, undertake a full...
Learn More 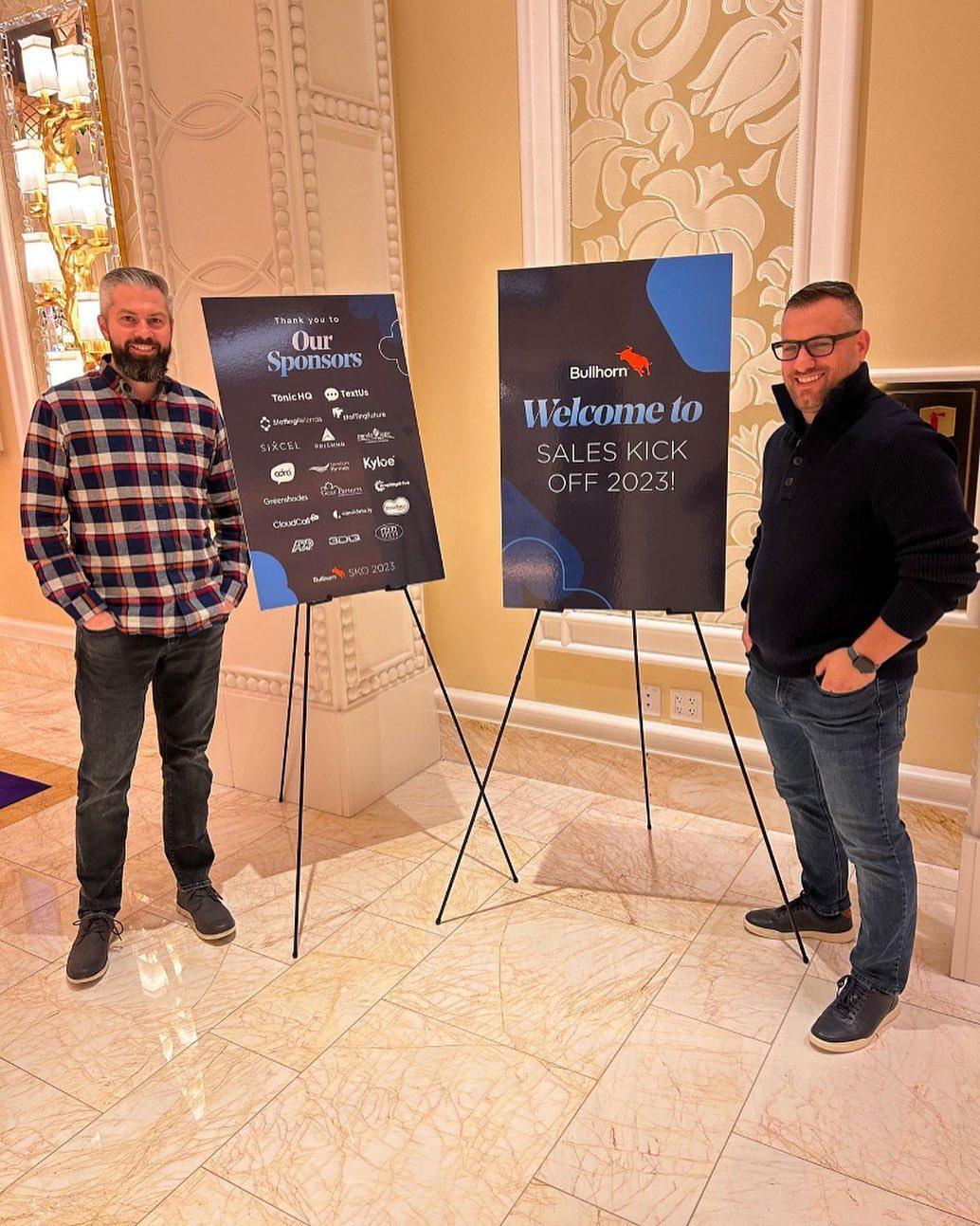 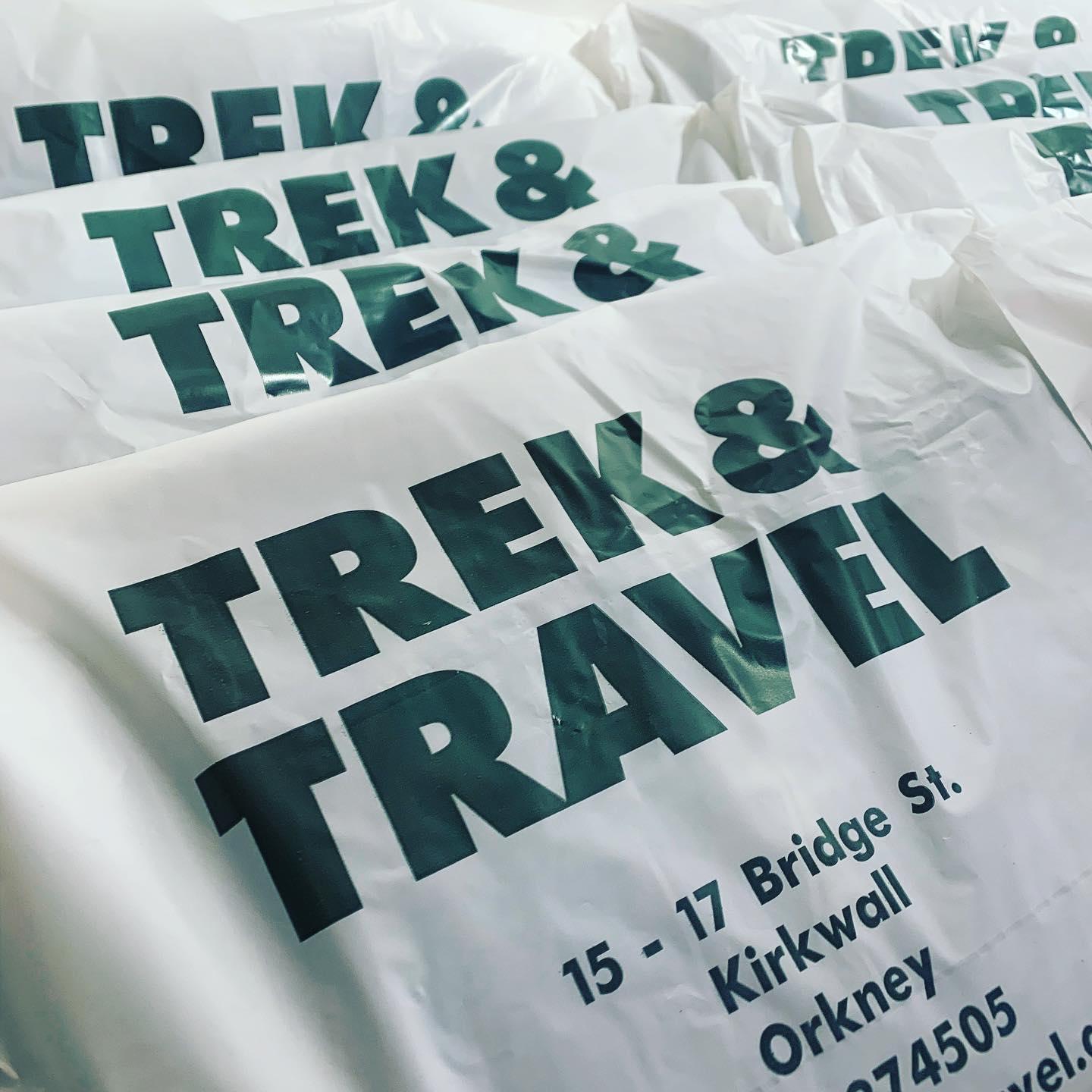 Kyloe Newsletter Sign up to our newsletter to get all of our latest Bullhorn and staffing and recruiting industry news straight to your inbox!